My oldest just played in his league’s basketball championship game last Saturday. He’s sort of looking away towards the angle of where his dad is taking the picture. They didn’t win by a few points, however he has came a long way this season. This is his third year playing and I guess his hard work has finally payed off. He lucked out and was on a great team this year and got a little taste of what playing sports can offer. When he was younger, he leaned more towards playing football, but luckily (because what mother wants to possibly face those type of injuries) basketball has seemed to stick and it has been a pretty positive experience for him. As long as he keeps his grades up, he can play. If nothing else, it will hopefully at least keep his mind off of the girls for awhile.

But I guess my biggest hope like most parents of athletes, is that it will possibly land him a scholarship for college. Even at the young age of 12, he’s already got his eye on a few possible colleges. I’m not one that believes it’s ever too soon to have at least some type of direction. My thoughts are that since his dad and I aren’t rich, and I don’t want for him to take on the massive amount of debt that often comes with four year colleges, that a scholarship is really the only reasonable way of him going. At this point, it at least looks like a possibility as long as he really does enjoy a sport and can excel in it.

Having said that, if he does get a full ride, I don’t see any reason he shouldn’t take it. However, if he doesn’t, I have to wonder if that systematic route would be the way for him to go or if I should try to encourage him to look more at other possibilities? He already knows from me that I don’t care what path he takes as long as he can figure out a way to support himself eventually. But with the state of the economy and the fact that many now educated and fully qualified employees can’t get jobs, I just don’t know if I ever did believe in that system or especially if I do now? There are many people who say it’s smarter to take that money that a kid would otherwise spend on college and either invest, travel or start their own company with it. It’s definitely food for thought.

Recently from my area locally, a guy pretty much summed it up. He said, “My parents told me if I did more than was expected of me, worked hard, and kept adding to my education and experience, then I would be successful. This philosophy no longer applies.” 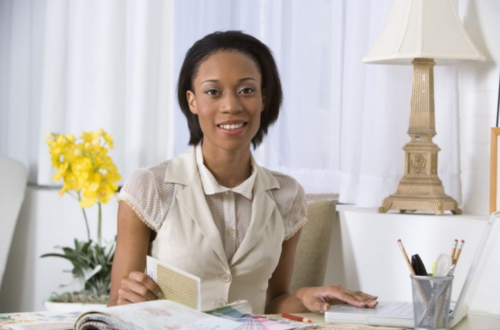 How to Become an Instant Winner Today 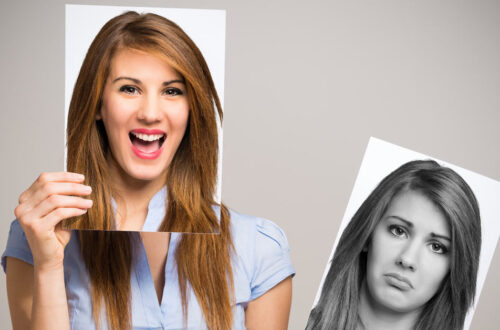 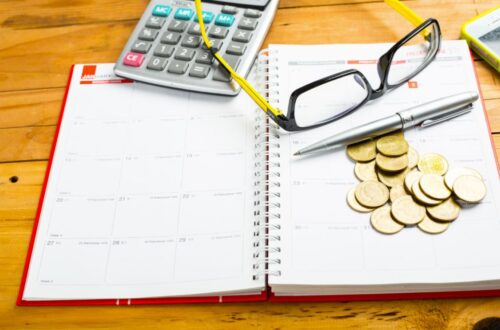 Learn to Simplify Your Finances