After suffering from two unsuccessful pregnancies, one of which was twins who were stillborn, a Chicago family tried a different route. Christine Casey, 61 years old, made the decision to be the surrogate for her daughter and son-in-law. Wow. The pregnancy was successful and now they are celebrating their new son and grandson. Casey delivered the baby C-section.

I love my daughter more than anything in this world. I couldn’t imagine having to watch her suffer through the heartache and pain of those miscarriages. But to be a surrogate for her? Honestly, I’m just not so sure about that.

First of all, my body has taken a beating from pregnancy already. Three babies later and I still have occasional back pain as well as other irritations that I never had before pregnancy. Besides the physical, what about the mental and emotional toll that pregnancy takes on you as well? While 61 isn’t terribly old, I wonder if this lady is still working? She couldn’t possibly be. And while I am sure that the grandmother is quite aware that the child isn’t hers, there has to be some weirdness surrounding that whole senerio. Some mother’s can easily overstep boundaries, anyway. What about when it comes to a child that they are somewhat the mother of? Motherhood starts at conception or before and housing the child while pregnant is definitely part of the bonding and mothering experience. I don’t know how I would feel about either being a surrogate or having a surrogate to have a child in the first place, but my mother carrying it…um, no, lol.

The medical professions say that it is actually quite common for mother’s to be surrogates for their children and that in spite of the age issue, that they seem to be quite successful. Apparently the womb still stays completely in tact and functional regardless of time. I think it’s really great that a mother would do that for her daughter and it speaks volumes about their love for one another. It really is admirable. I still just am not quite sure what I would say or do if that proposal was laid out in front of me on a table. 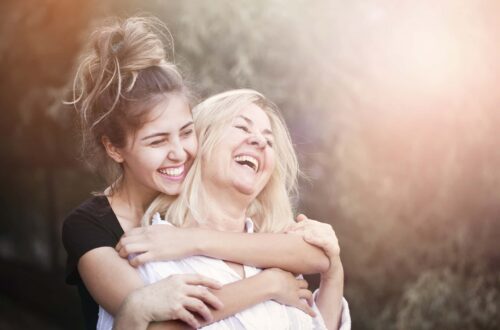 What Daughters Learn from Strong Mothers 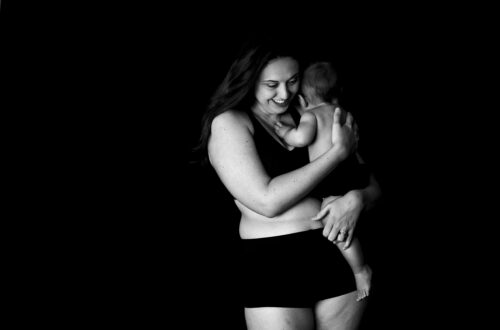 Reasons You are More than Just a Mom 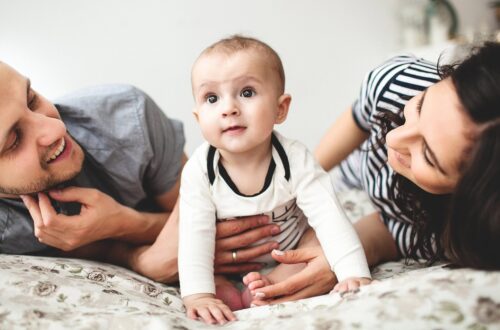 Can Having a Baby Improve Your Relationship?