This question comes to me for a few reasons. The first one being that I happened to look it up and see where they have done studies in Europe and America who say that couples without children are overall happier. The second reason is after my own experience as well as looking at those around me I sort of have came to this conclusion on my own. With all of the reality shows out there that now show couples who are expecting children and the first year or two after they have them, it’s also impossible not to see this undeniable trend of stress on the relationship due to kids.

Unfortunately, it also seems to go hand in hand with the popular belief of children who feel that their parent’s divorce was their fault. And while we would never want out children to feel this way and there are always other factors, it does seem there may be some possible truth to it. It makes the whole prospect of many who want to increase their chances of staying together through having children seem a little like complete self-sabotage.

What seems to happen in a lot of these cases is where previous time and attention that was given to each other, is not focused on the child. Ideally this is something mutually done by both people which would bring the couple closer and help create an additional bond. However, often this isn’t the case and someone feels left out or the other feels put upon, often due to something as simple as scheduling issues or focused attention on where someone is spending time where before wouldn’t have been a real issue. I’ve also noticed that women usually feel the most resentful (imagining if for only the reason beimg the only one pregnant for 9 months) and instinctively begin to take over a large part of the parenting role which pushes their partner away. The woman no longer see’s the man as loving and fun partner, but someone who conveniently sleeps as the baby cries or is somehow standing in the way of her own growth due to not helping as much as she feels they should.

Then there is the whole other expectation side of things where people can easily get caught up in what themselves and their spouse should do or be in order to be parents and role models in the eyes of their children. What once were character flaws that were easily overlooked before kids are now big hurdles awaiting everyday at the doorway. The intensity of the issues and resentment increase with the parents feeling that the children are depending on their relationship staying together. Yet ironically the more we put emphasis we put on this fact (or fiction?) the more likely the relationship will break. Oh, and did I mention the difference in parenting styles taking it’s toll on the relationship where people can’t agree on some basic fundamentals when it comes to decisions concerning raising children? I’m thinking that’s a whole other post there, lol.

So while some relationships that were happy and healthy before children can push through the obstacles and hurdles that come with childbearing, it doesn’t seem to be the majority. Of course this is ironic being that it seems that it’s the relationships with children in them that we should be more concerned about when it comes to being healthy, happy and having longevity. It definitely blows the concept of two people coming together and forming a relationship simply based off of a mutual desire to have children out of the water. It doesn’t seem like that’s going to give you great odds of success. And although second marriages often don’t last either, it can sort of explain many of the ones that do if they don’t have additional children. Definitely something to think about. 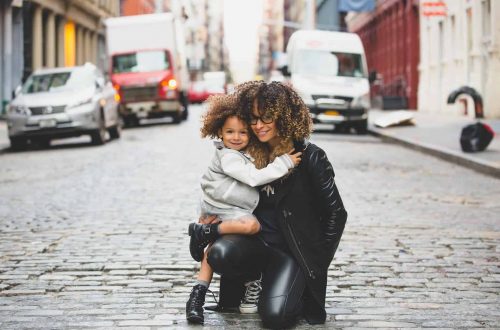 Being Your Child’s Best Friend 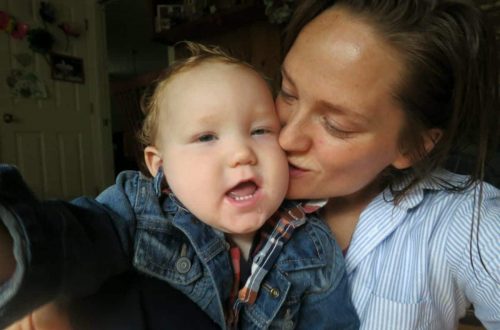 Ways of being both single and better as a parent 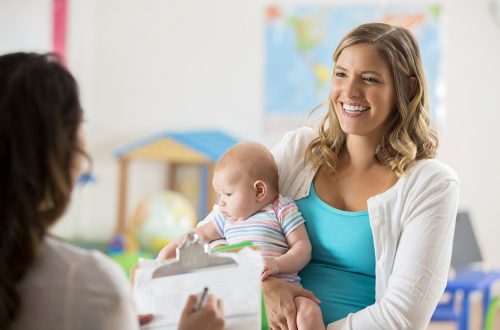 Helpful tips for single parents: How to stay sound mind while doing it