What makes this case close to me, is that this girl is actually from my hometown and where I will soon be residing again soon, Hickory, NC.

However, other than that, it’s not too much different from the many other cases where children go missing and are likely killed at the hands of the adults who are supposed to be caring for them. In this case, so far there are signs pointing in the direction of the step-mother. She has had accusations by other family members and even neighbors that she abused the child both verbally and physically. She was accused of locking the child in her room and only allowing her out to eat where she was told if she didn’t finish in a five minute time frame, she would have to return to her room regardless. Sort of reminds me of “Flowers in the Attic”. Guests and company weren’t allowed to go into her room and even visit with her. She reportedly was given a black eye which supposedly did prompt an investigation by DSS, but apparently there were no results that prevented the outcome.

The step-mother also just had allegations of communicating threats to kill other family members and their child, so this woman was obviously a little disturbed. She had a myspace page that was filled with things such as a username that included “666″ in it along with other pictures death related like skulls and a song called “Living Dead Girl” which says just a little about her state of mind I would think.

What makes this story even more disturbing is that the child was a cancer survivor who obviously had already suffered a lot of pain, but then that reportedly her biological father knew of the abuse that his daughter suffered at the hands of his wife but obviously did nothing.

This is just another case where the system has failed another child and where we can see how lacking the world today is of making sure that our children are safe and taken care of. It just goes to show also that it’s not only the parent’s responsibility to make sure that children have parents who are capable of truly taking care of them, but the communities and the world’s as a whole. Otherwise we will still continue to see these tragedies take place. Some parent’s need counseling, some parents need more resources and others often are just not capable of taking care of even themselves, much less another human being. I’m not sure why the responsibility of these happenings lie solely on the parent’s who commit these crimes, but should rather fall onto all of us. 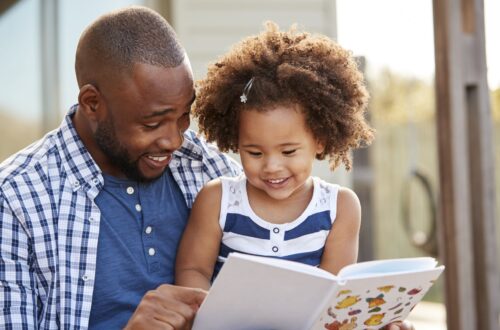