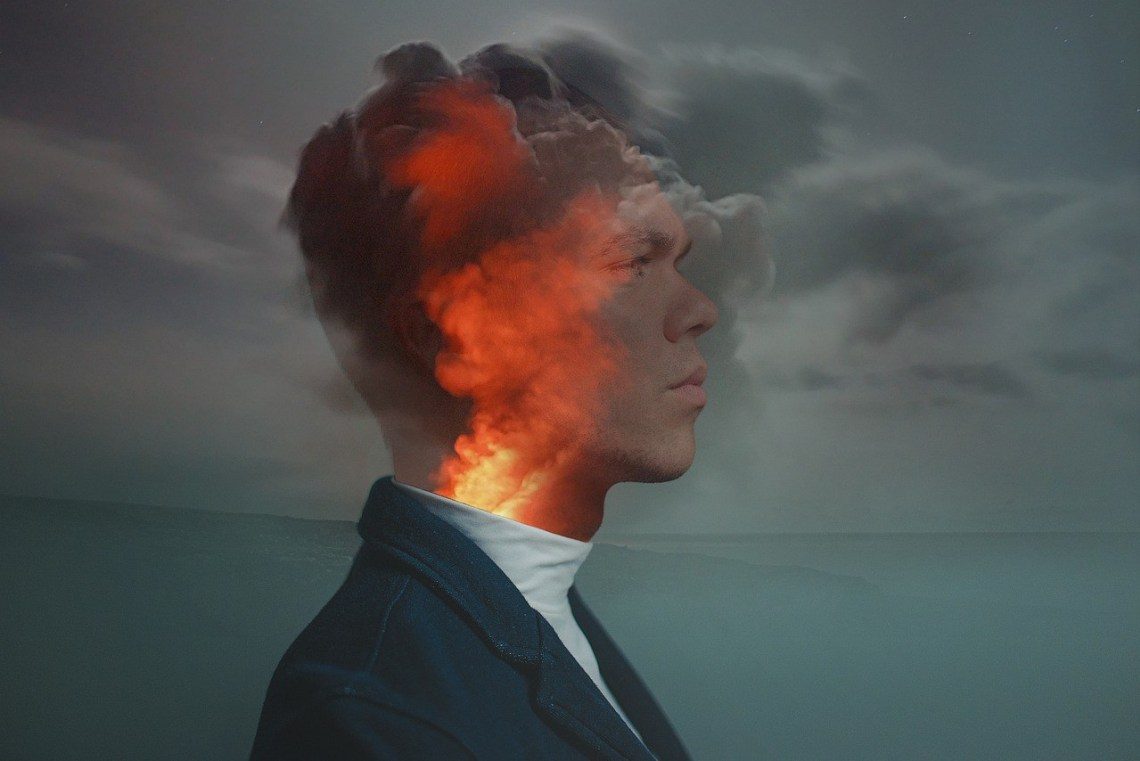 Alexithymia is a socially limiting psychological condition that wreaks havoc on a person’s emotional life. The condition involves the inability to use words to express feelings or emotions. This affects interpersonal relationships, social attachments, and emotional awareness.

Many experts define alexithymia as a neurological disorder. Others consider it to be a psychological disorder resulting in social impacts. Either way, it may be a significant factor contributing to breakups.

Psychiatrist Peter Sifneos first described alexithymia in 1972. There are still a lot of unknowns, but scientists believe alexithymia may be rooted in changes in the limbic system. They’ve also concluded that there are no connections between alexithymia and psychopathy. Unlike psychopaths, alexithymics do feel a normal range of emotions. They just aren’t able to interpret their own emotions or those of others. Researchers estimate that up 10 percent of the population may suffer from this condition. It’s more common among men than women.

Misunderstanding, uncertainty, and loneliness are just three common feelings that frequently crop up for people in relationships with alexithymics. It’s important to acknowledge the emotional experience of alexithymics in the context of romantic relationships. They feel happy, experience emotions, fall in love, and suffer just like everybody else. However, they’re not capable of expressing their feelings, and they lack the ability to accurately interpret the emotional cues of other people. This is what causes problems for people with the condition.

People with alexithymia are capable of falling in love. However, they don’t know how to express affection. Therefore, their partners may feel like they’re trapped in an emotional vacuum because even their most primary emotional needs will not be met.

Relationships with alexithymics can be extremely difficult because a lack of empathy is among the main characteristics of the condition. If your partner has alexithymia, you will not receive the authentic intimacy or the emotional validation that make relationships genuine and meaningful.

Usually, neither partner has any awareness of the psychological condition or its neurological impact on their relationship. It’s common for people to remain undiagnosed since the scientific community has not yet reached a consensus about the condition. Even if it did, however, many individuals still would have no idea what’s causing their inability to understand and express emotions.

Alexithymics aren’t able to express what they’re feeling because they don’t understand what’s happening in their bodies. They experience emotions, but they can’t label them or talk about them. So, alexithymia in the context of a relationship can have severe consequences.

If your partner is alexithymic, they will never be able to use words to express to you that they’re experiencing anger, happiness, excitement, or worry. The emotions that they experience are a mystery to them; they’re just different physiological episodes that result in physical symptoms such as disquiet, tension, and stomachaches.

This means they can’t do things non-alexithymics take for granted, like communicate about the love they feel or manage their anger. Alexithymics are not capable to express any of the normal emotional experiences that manifest in relationships. They also can not understand or empathize with what their partners are feeling, because they’re not capable of identifying the emotions of other people. They can’t understand why somebody else is hurt, unhappy, that they need something, that their mood changed, or why any of these things are occurring.

If your partner is alexithymic, you’ll likely be disappointed when you want to have an intimate conversation. They become uncomfortable when asked to explore the emotional facets of life. They simply don’t know how to see, understand, or manage even the most basic human emotions. Also, the way alexithymic people communicate is unique. They don’t like romance, irony, poetic language, double meanings, or reflection. Their reasoning and communication, therefore, is rigid, logical, concrete, and literal, which can cause frustration for others.

Coping with an Alexithymic Partner

Solving problems, making plans, and even coming to agreements about simple things can be difficult for people with alexithymia. After all, emotions dictate our basic social structures. So, if you’re in a relationship with a person with alexithymia, it’s important for you to seek professional help so you know what you’re dealing with.

Alexithymics have feelings, but they aren’t able to express them. One way to adapt to this is to agree on some basic physical methods that they can use instead to communicate about emotions. Body language like caresses and specific physical contacts are common ways that couples involving alexithymics express validation to each other.

Psychological support is also important for alexithymics. It’s really the only possible way for an alexithymic to participate in a healthy romantic relationship. No cure has yet been found for this condition; it will require ongoing therapy. The patient must acquire alternative methods to interpret their empathy and to improve their expression and emotional communication. In treatment, therapists work on clients’ emotional identification, communication, and stimulation as well as social abilities, empathy, and anxiety and stress reduction.

Unfortunately, not everyone with alexithymia will respond well to therapy. In fact, many alexithymics refuse to accept professional help because they’re convinced that the problem lies with other people. Some alexithymics believe that their partners are irrational or too intense, and therefore must have emotional problems.

Dealing with alexithymia can extract a heavy toll on romantic relationships. If your partner has alexithymia and isn’t willing to try to change or to seek outside help, your priority must be your own well-being. There’s no point in prolonging your suffering. It’s important to know when to end the relationship. 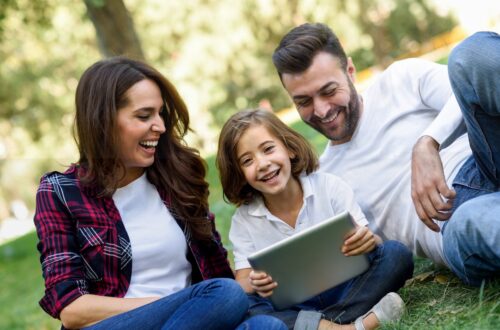 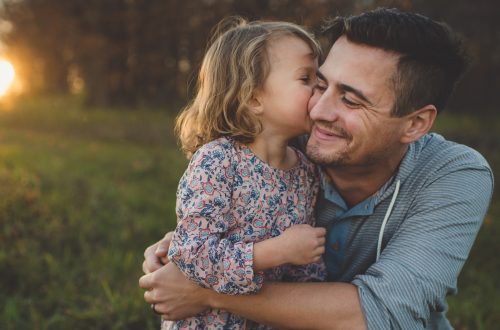 Dating as a Parent